It somehow came out at one gathering or another that I’d never seen Grandma’s Boy. And just like that, a Grandma’s Boy potluck was planned. Brunch and a movie. Okay, it wasn’t the worst thing ever, and I did laugh a few times, but mostly it was underwhelming. But now I’ve seen it and can stop getting harassed about it.

Brunch was awesome though: 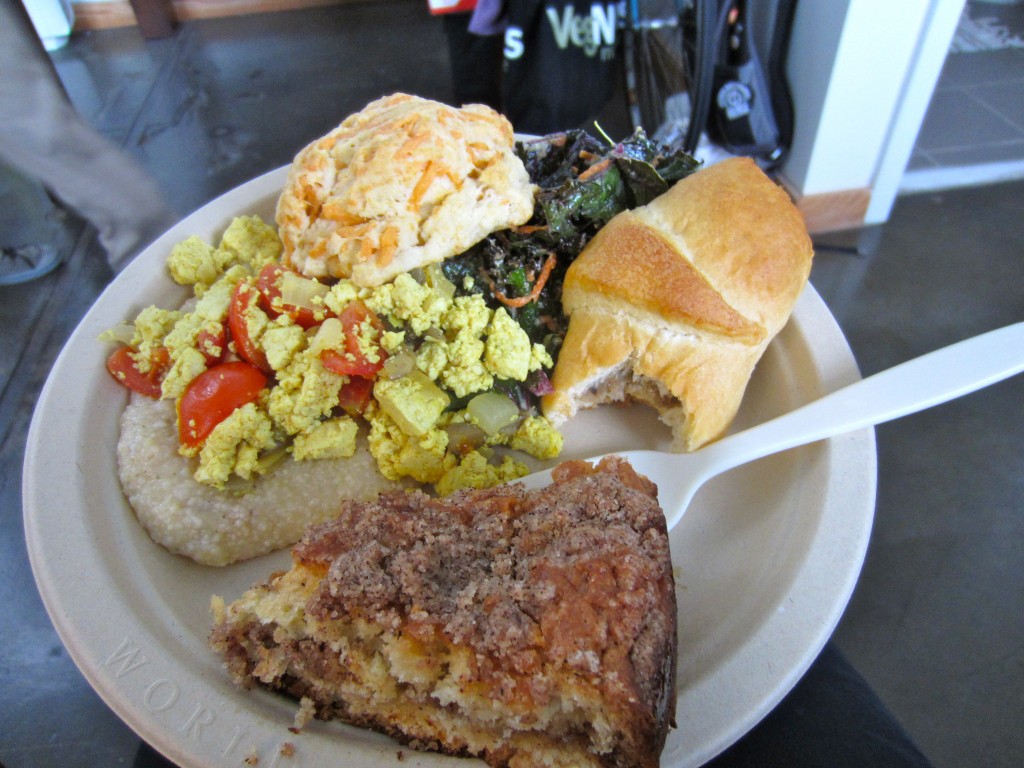