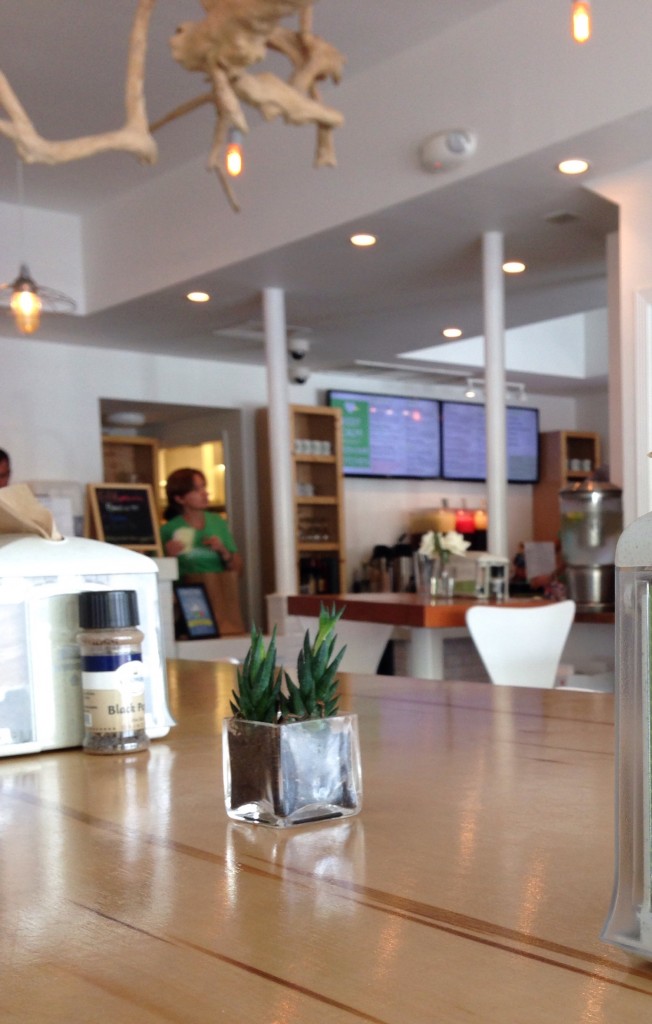 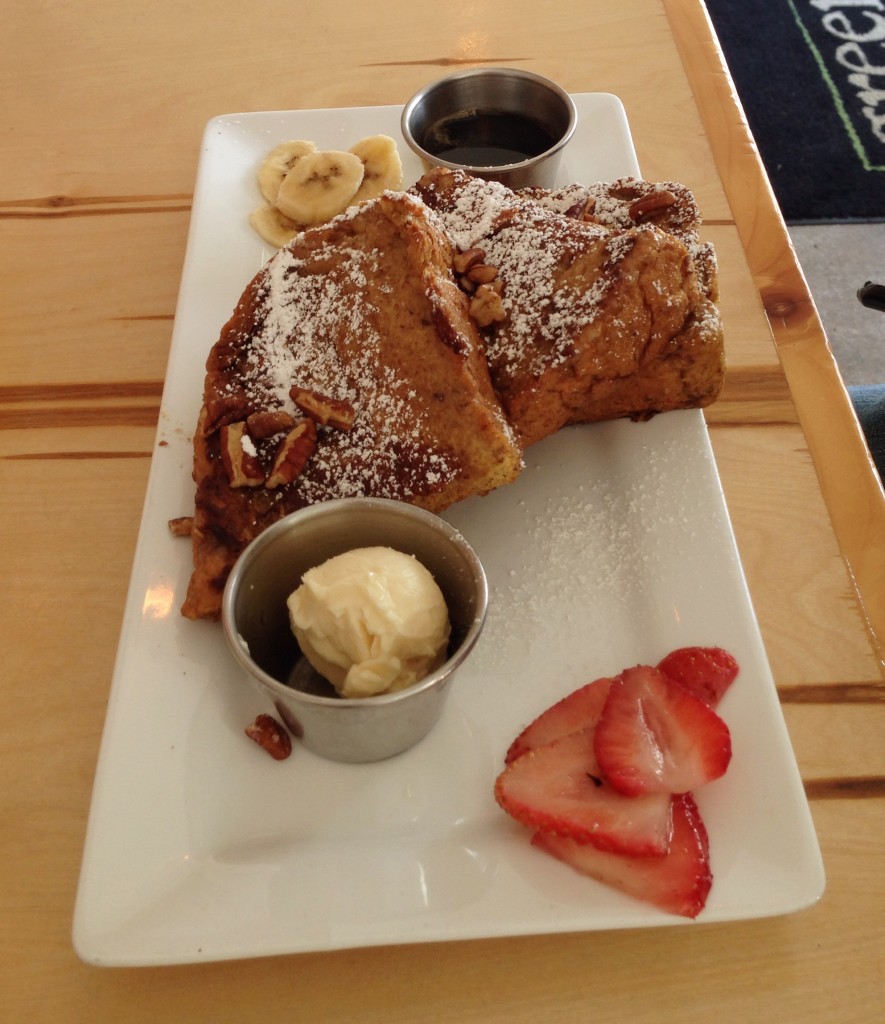 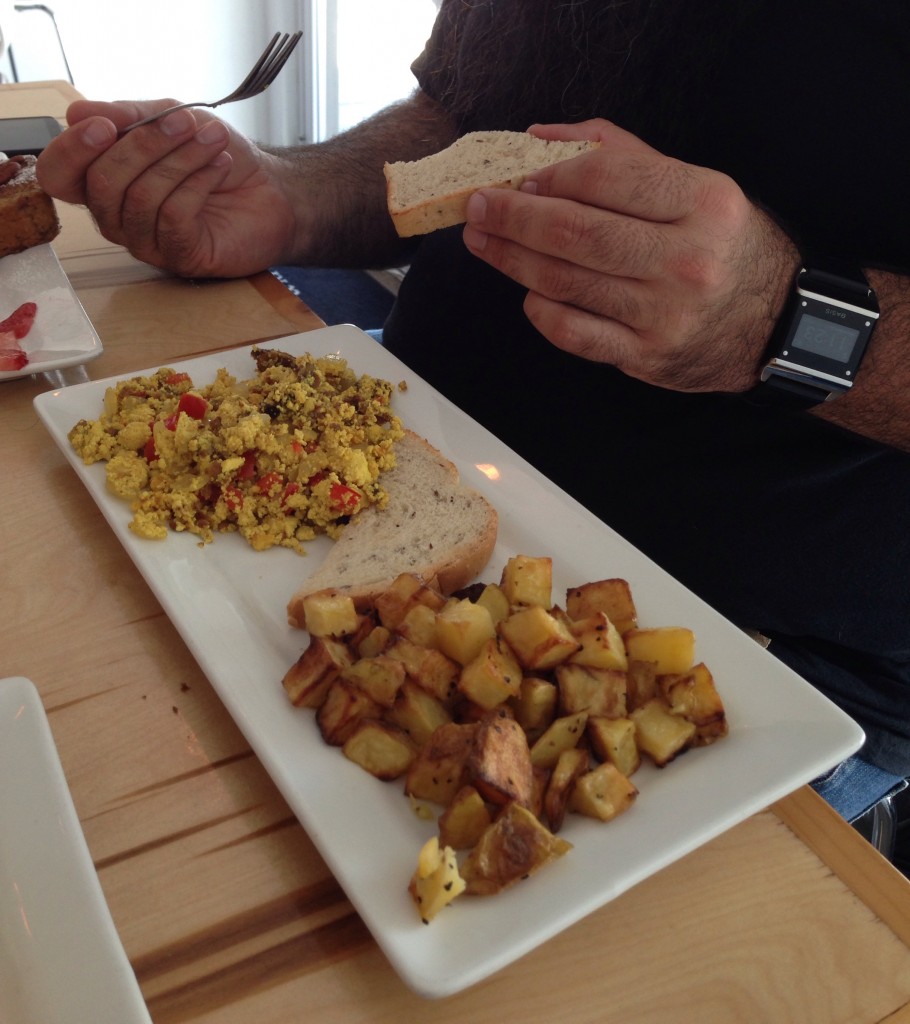 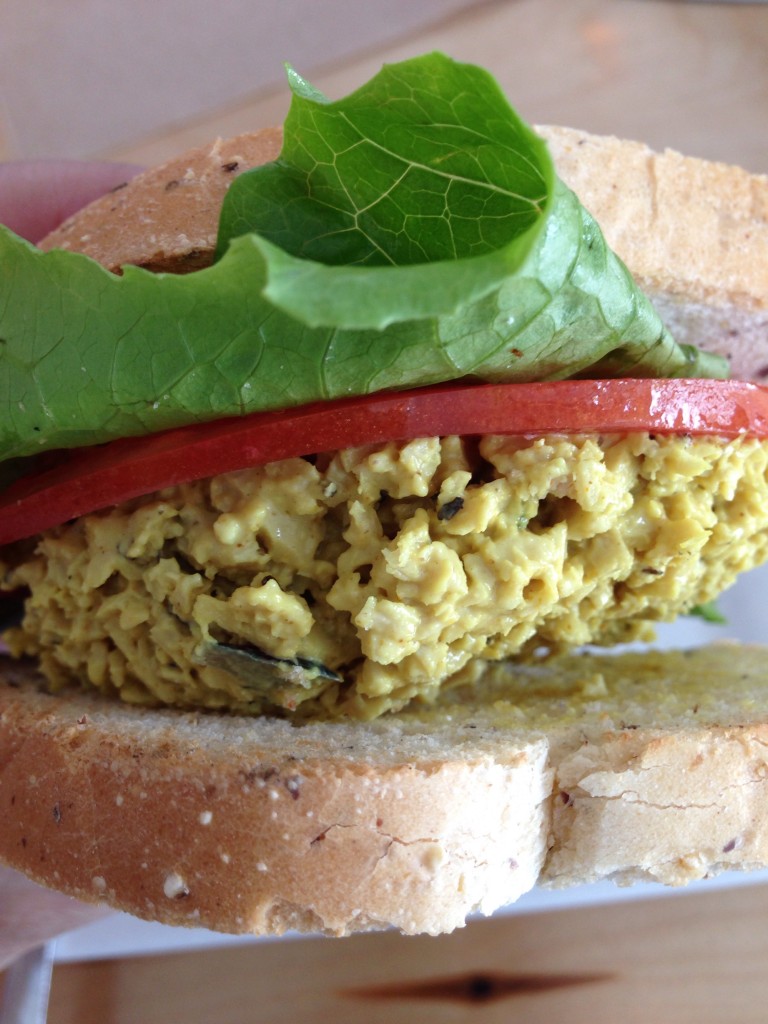 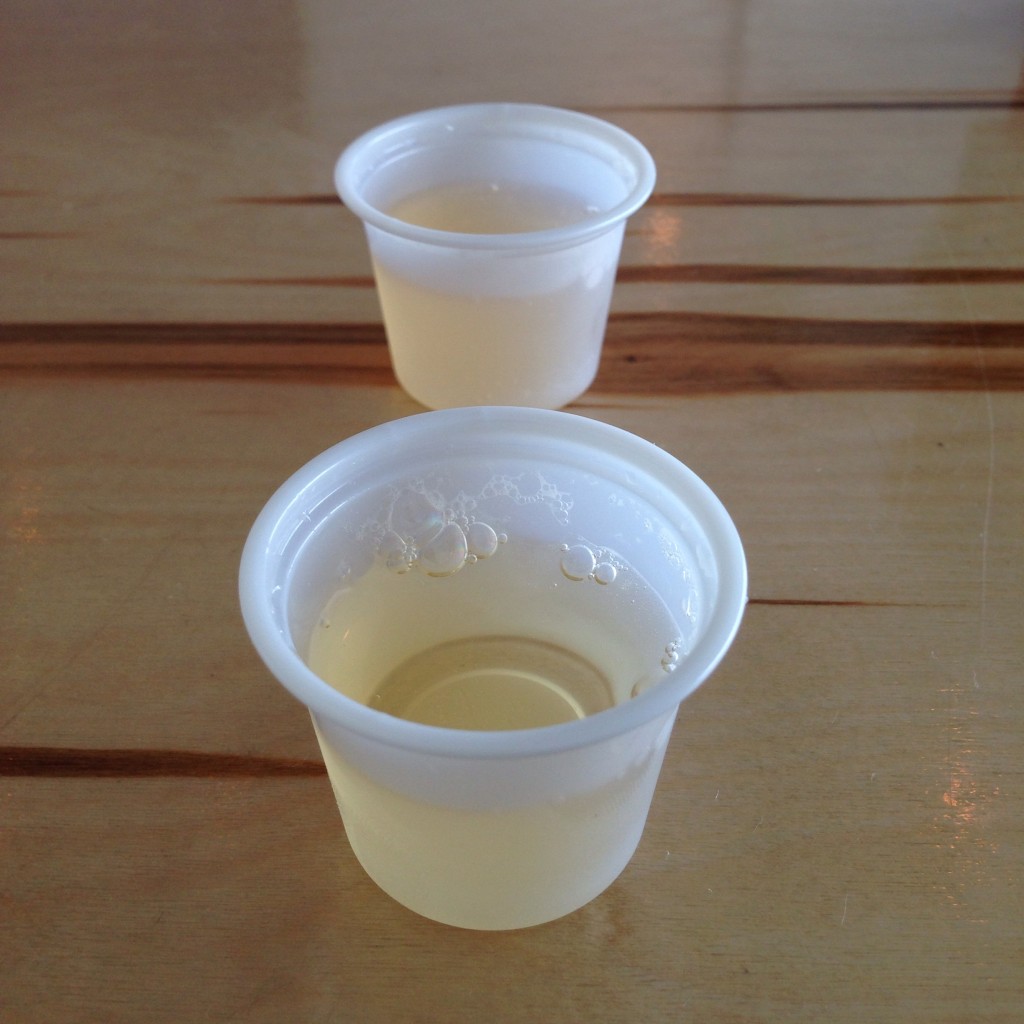 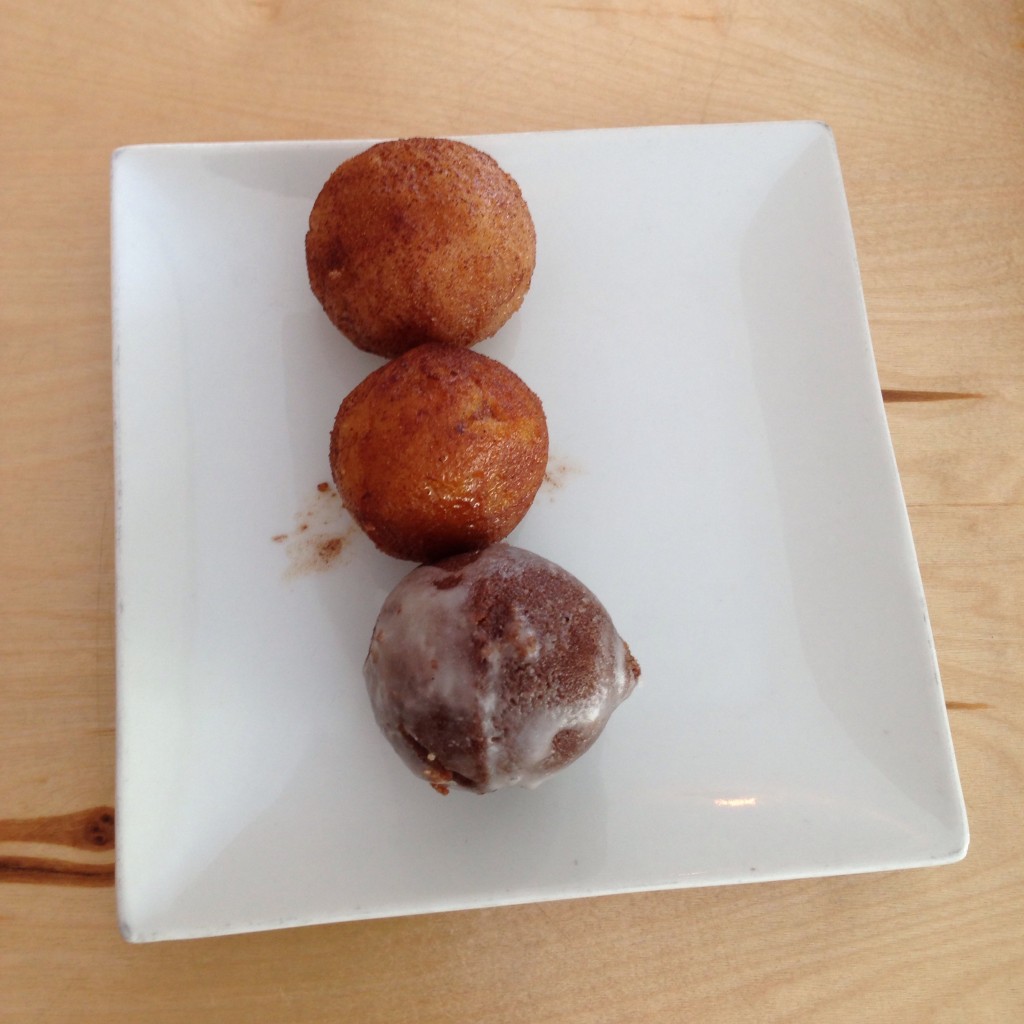 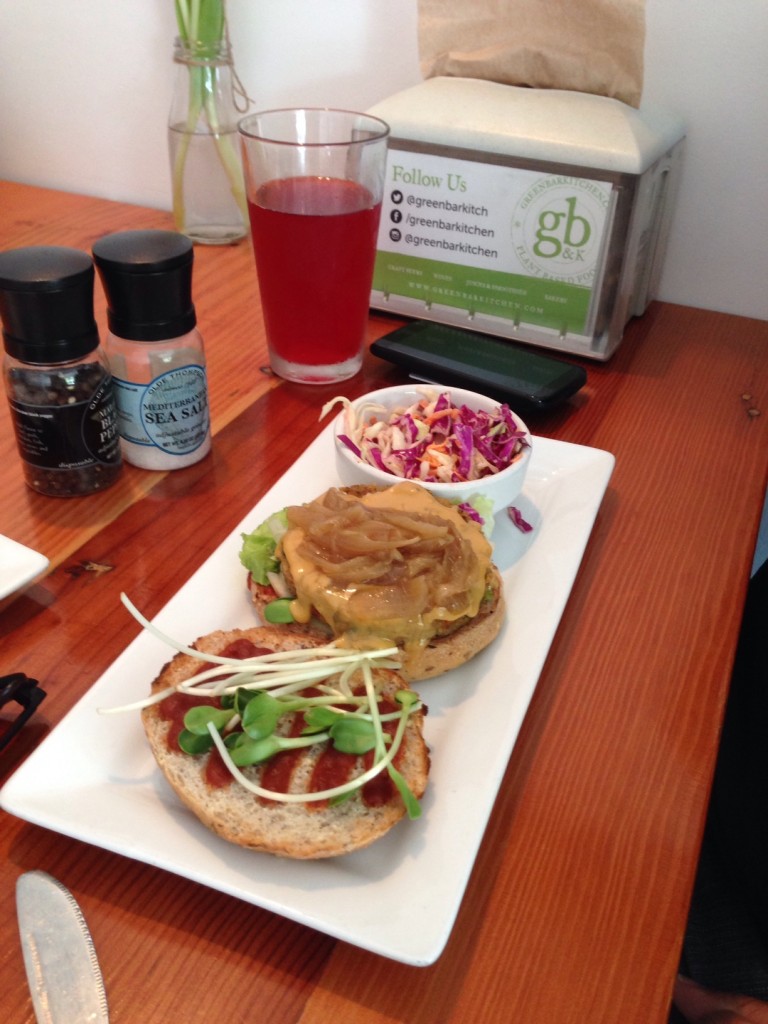 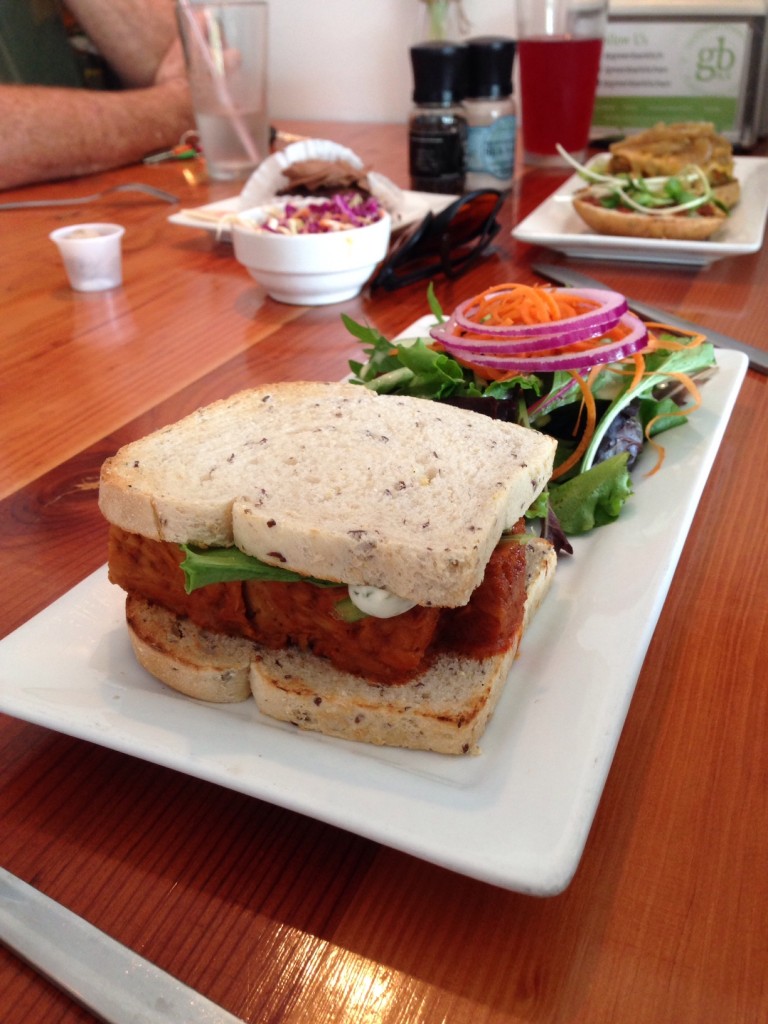 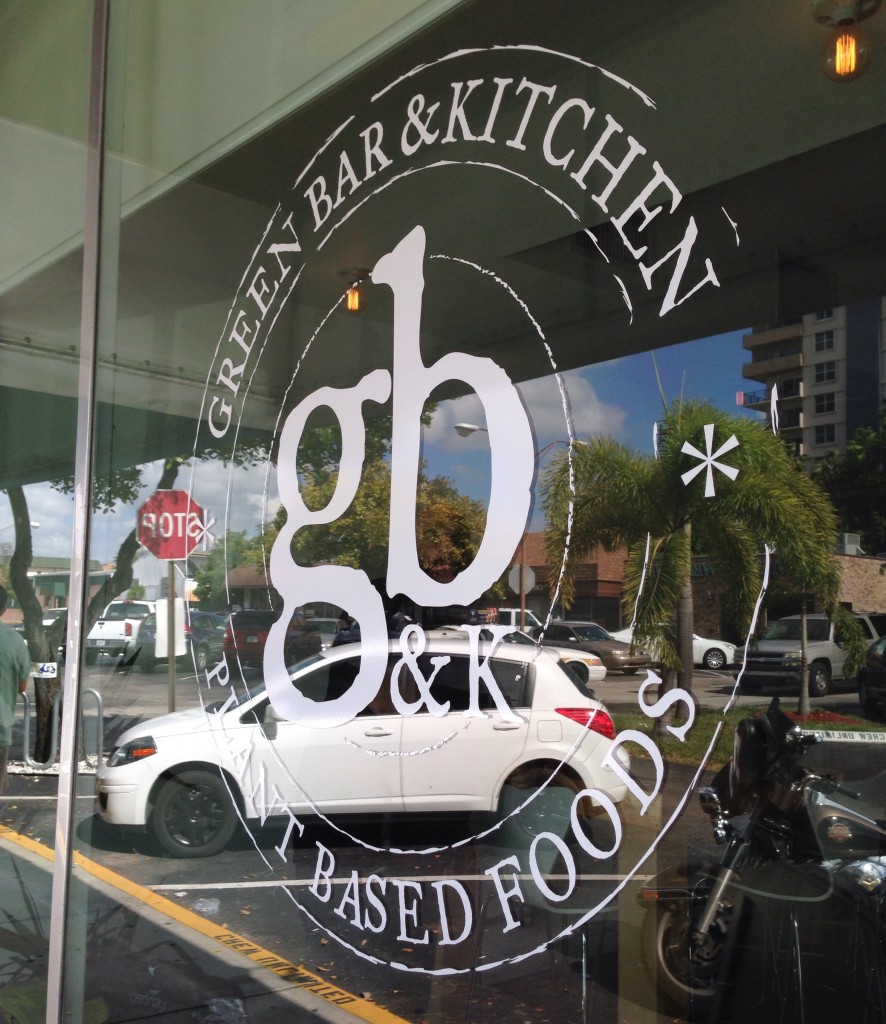 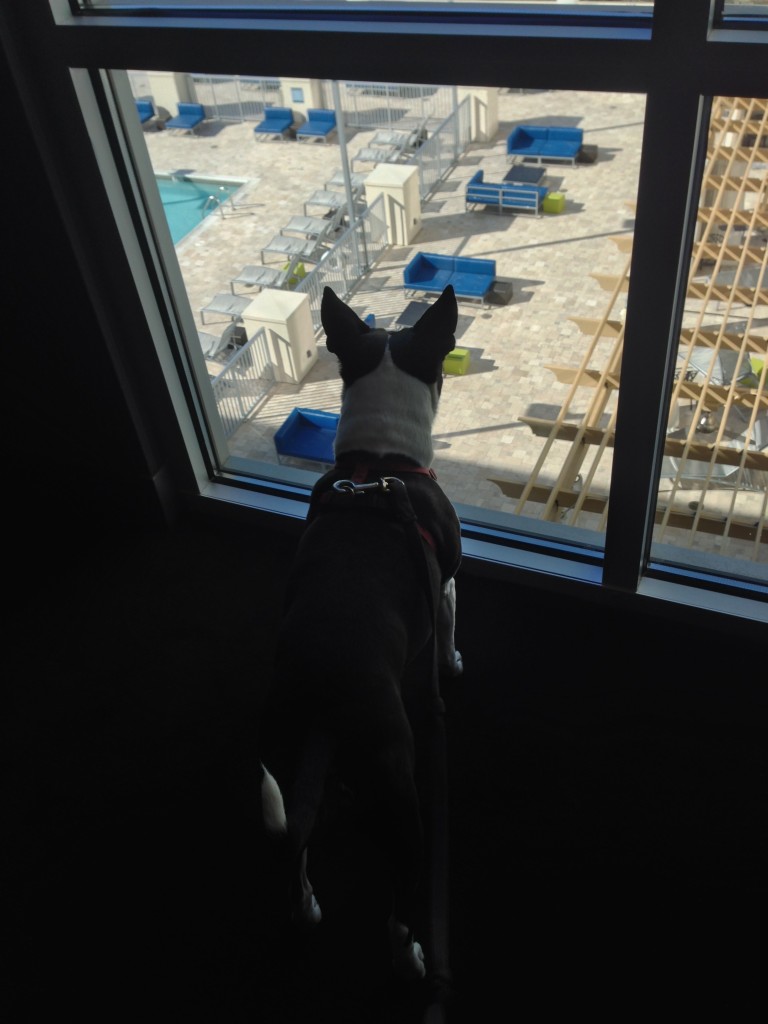 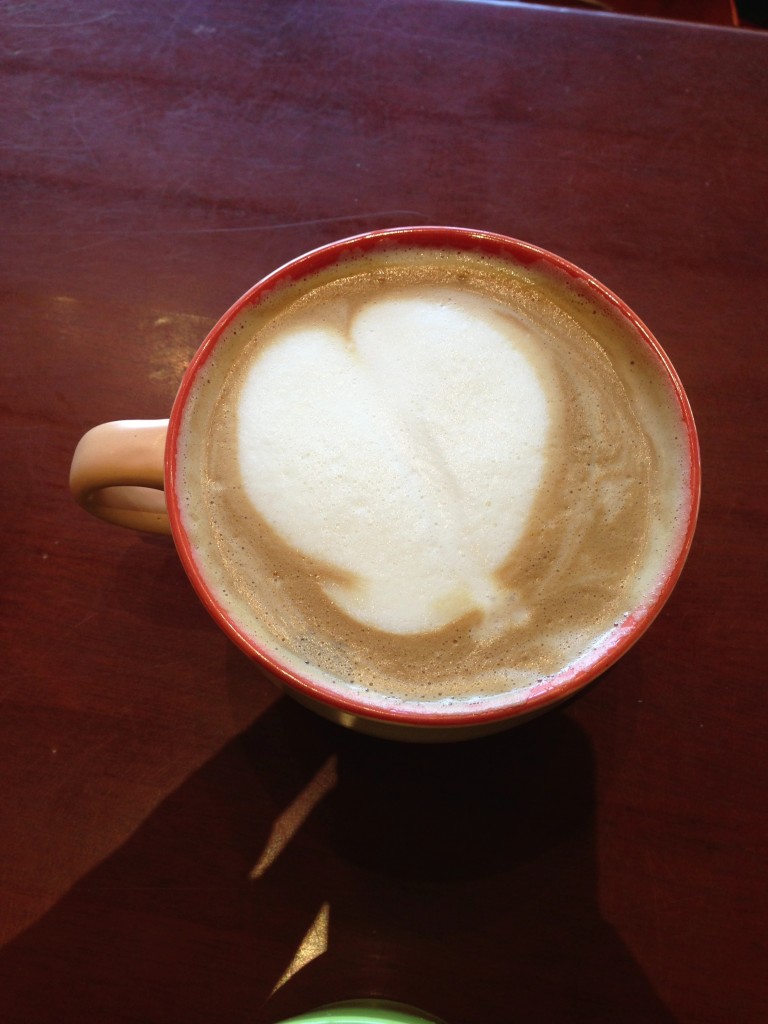 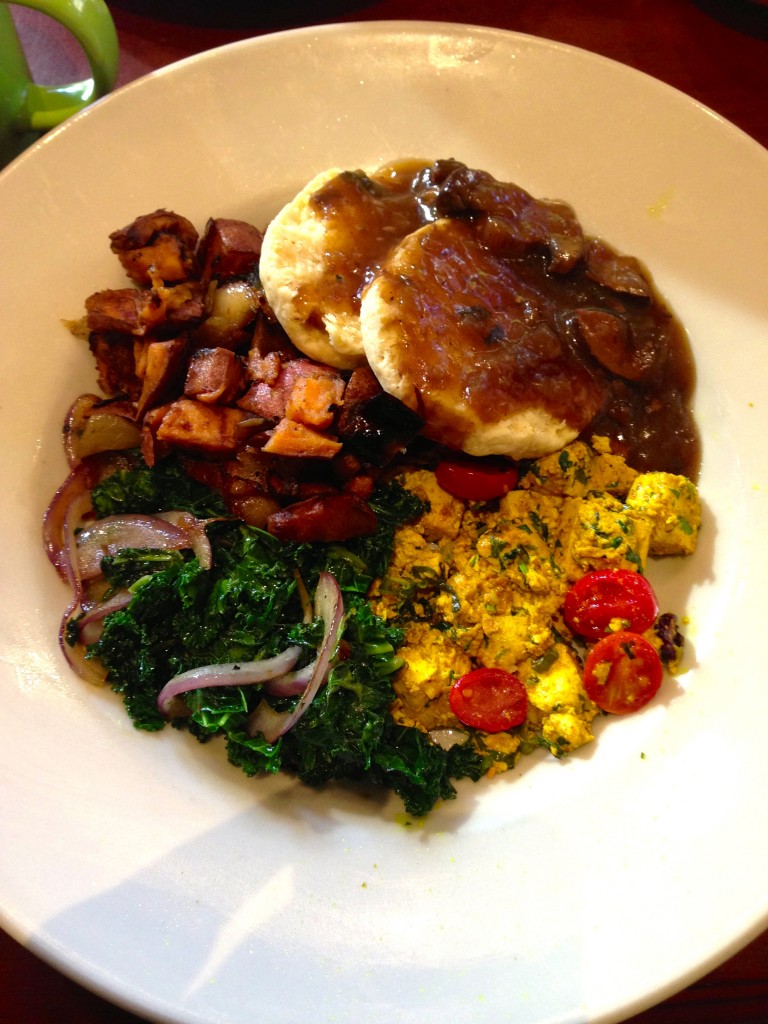 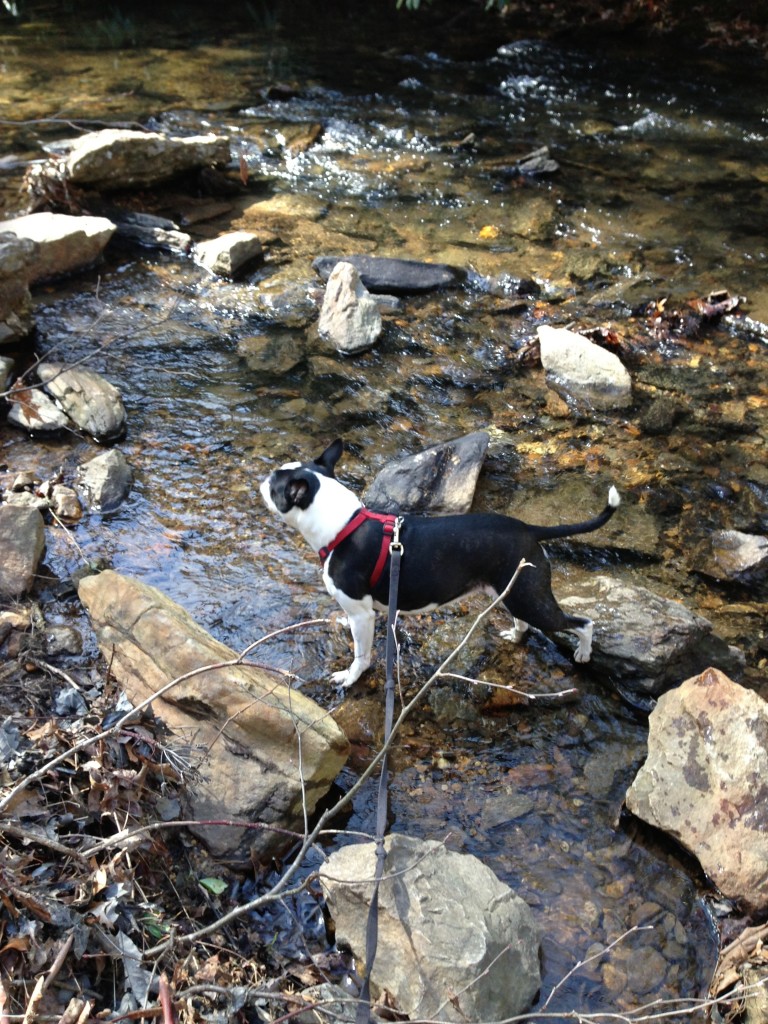 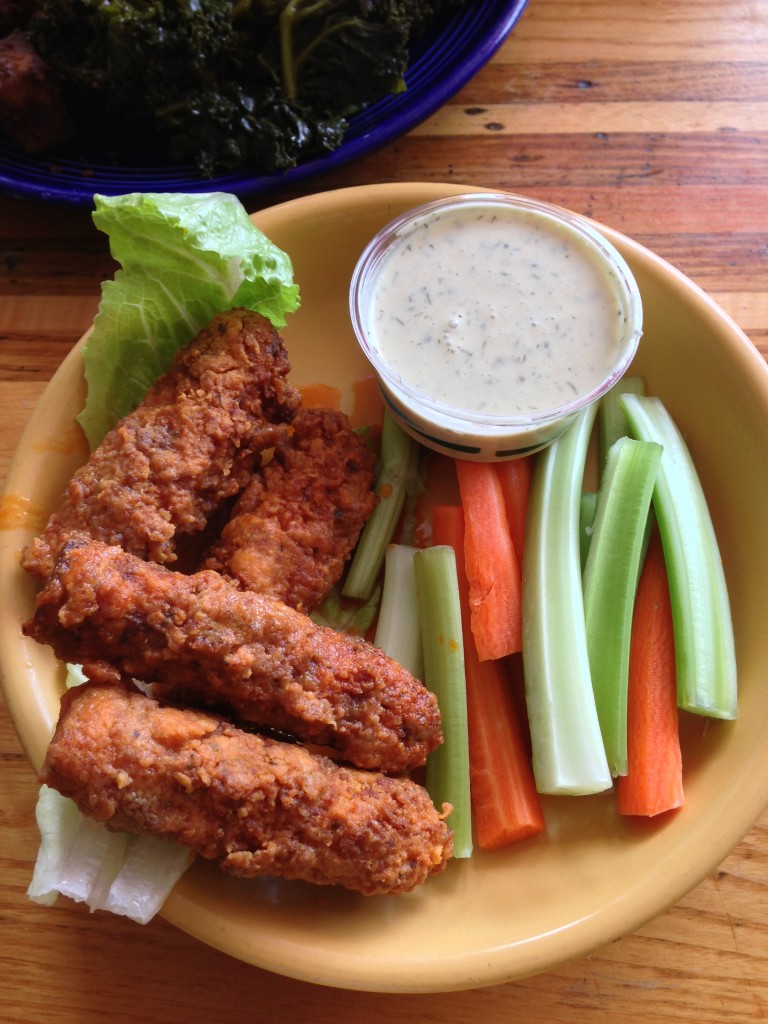 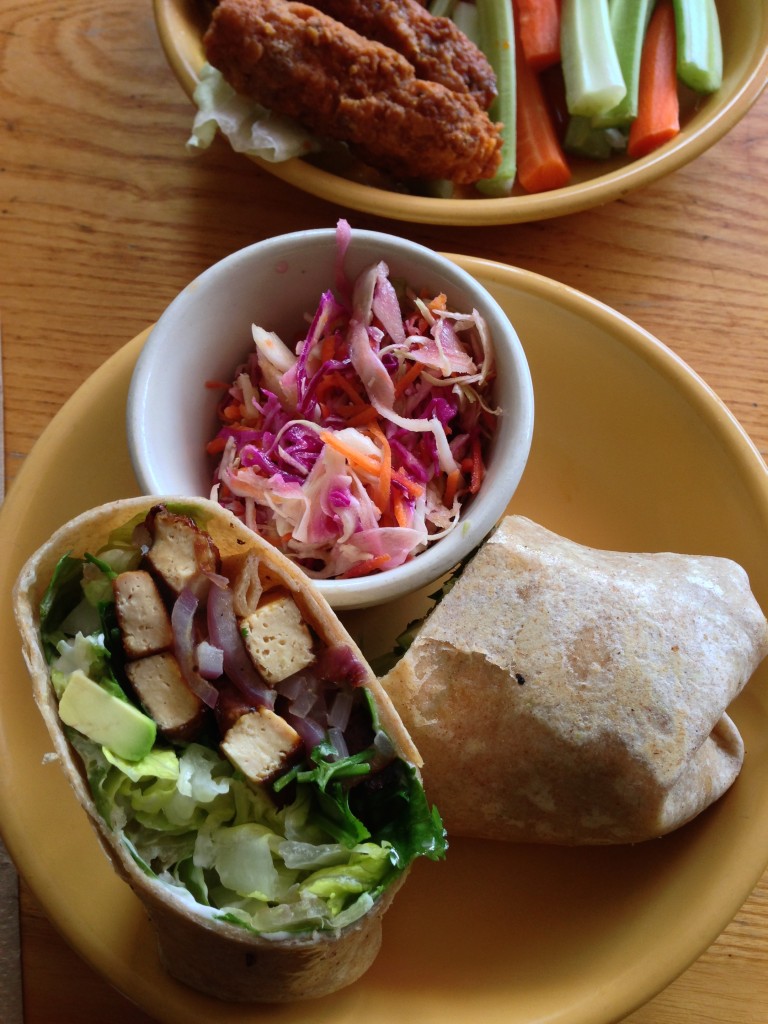 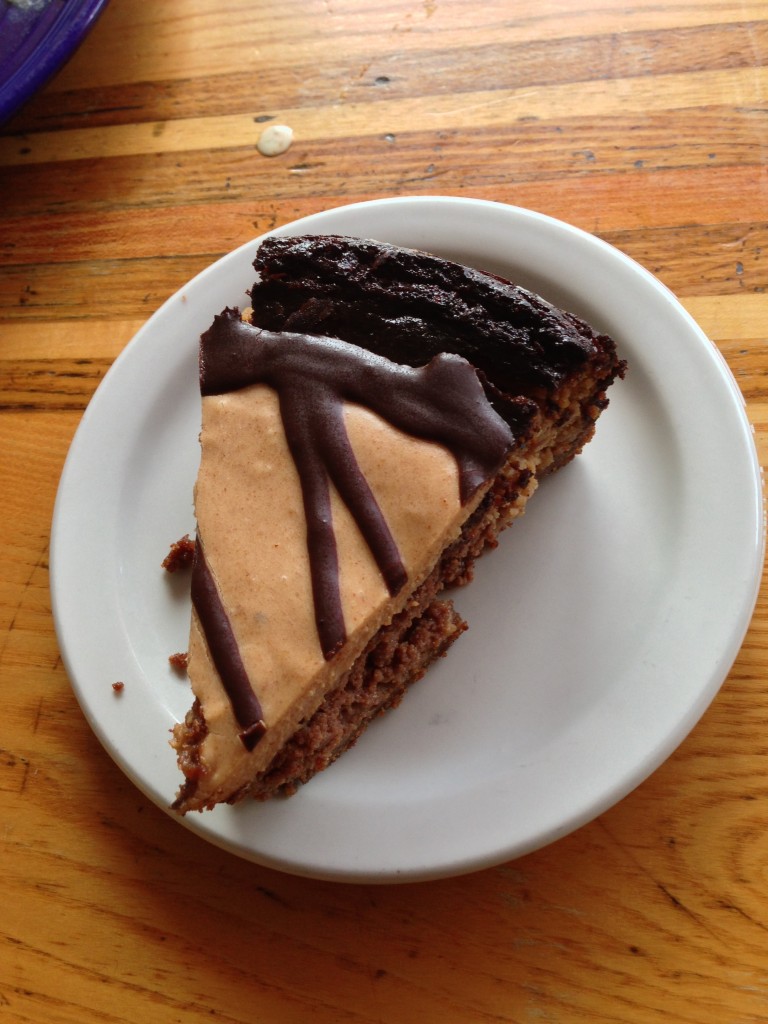 You’ve probably seen those expensive bottles of kombucha tea at the health food store, but did you know you can make it for pennies? Of course, if you don’t like it, you don’t give a crap. Most people seem to either love or hate it. Not too many falling to the indifferent spot in the middle. If you hate the smell or taste of vinegar, than you might as well move along now. This will not interest you.

A few weeks ago, I got a scoby from Steph and started up my own batch. Here is my second batch fermenting away: 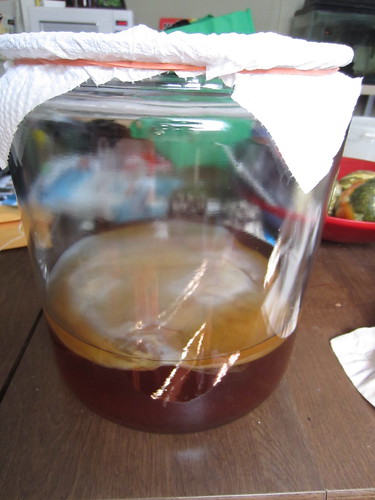 That’s the one I’m currently drinking. Batch three is about to be bottled. The basic recipe is 3 quarts filtered water, 1 cup sugar and 3 green tea bags. I have not added any additional flavors although some people do. For the third batch I backed off the sugar by about 1/8 cup as it seemed just a bit too sweet.

Here’s my main scoby resting while I wash out his house and bottle up the finished tea: 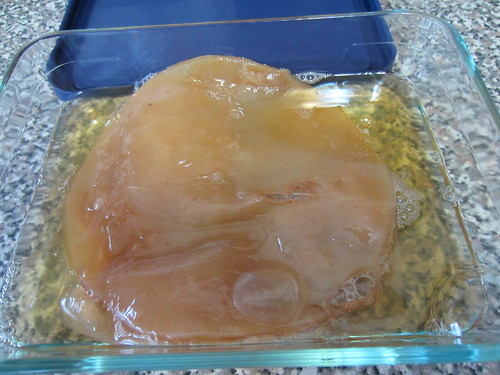 And here it is all bottled up ready to go in the fridge. 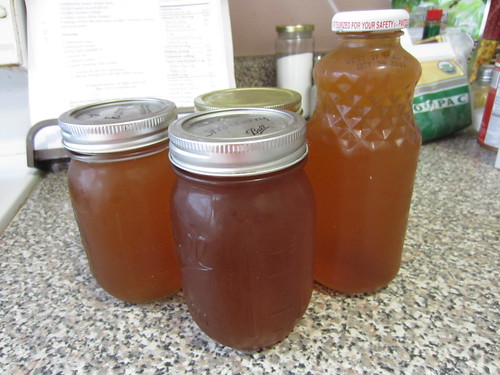 I haven’t really noticed any benefits, I just enjoy it. And I’m using it to replace evil Coke Zero in my life.

So, I guess I’m now officially a dirty hippy.