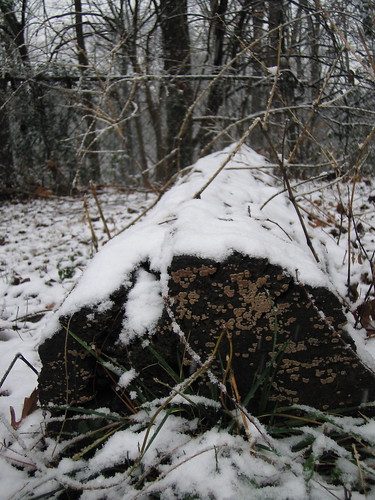 Sometimes the sequel IS better than the original. I think that’s going to be the case with our second snow incident this year in Atlanta. It’s been cranking for about an hour and a half or so and doesn’t seem to be stopping. I’d love it if it were to snow enough to actually cover the grass. I’ve yet to see that since I’ve lived here. It did apparently snow pretty good one year, but I think I was in Copenhagen looking at bigger and better snow. Tak doesn’t seem all that excited about it, but at least she’ll go out in it unlike rain.